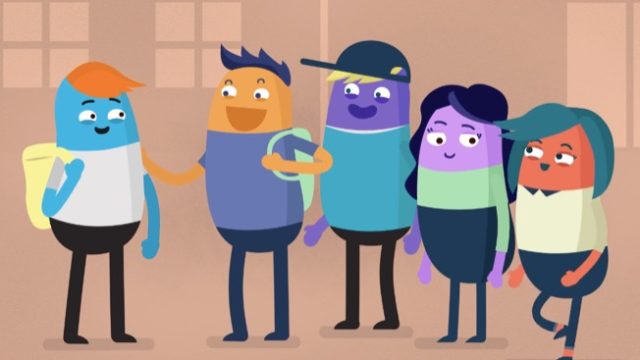 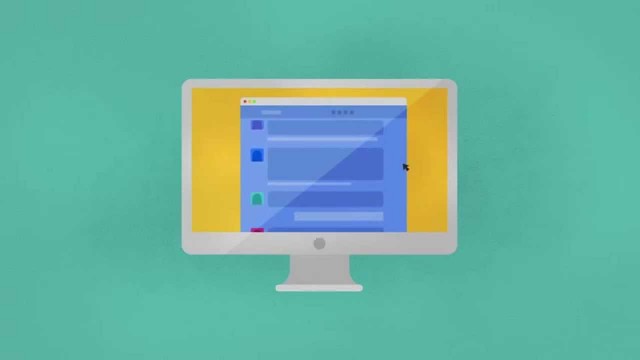 Nude Selfies - how to respond 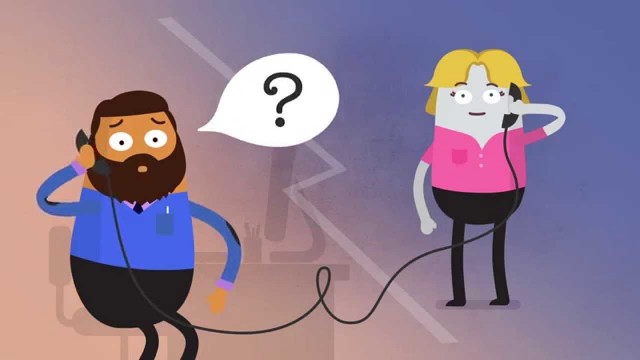 Nude Selfies - how to get support

The National Crime Agency’s Child Exploitation and Online Protection Centre (CEOP) unit wanted to launch an educational tool for parents and carers in the UK, Sweden and Germany on the growing trend of young people sharing and receiving ‘Nude Selfies’.  The aim was to help parents and carers position themselves in their child’s life as a non-judgmental person of trust, knowledge and understanding so that, should the worst happen, that child would feel confident confiding in them should they need help.

After going through the extensive research provided by CEOP and conducting some dipstick research of our own we decided the best approach would be parents talking to other parents – from experience. We created an animated family who had been through certain experiences and allowed Anne (our mum) to tell her story as well as offer her advice.

We created animated characters and a world that was visually simple and clean and ultimately easy to digest no matter where you were from. To stay relevant to such a diverse audience we developed a set of characters with no distinguishable ethnicity but with human gestures and features so that the audience could empathise with them.

Film 3 helps parents and carers to understand how to respond if their child discloses that they have shared nude or nearly nude images by risk assessing the different contexts in which images may be shared.

Film 4 helps parents and carers learn about how to get help and support if their child shares nude or nearly nude images.

The films created a benchmark for the NCA with the series gaining 20,000  views on YouTube in the first week and a massive PR success with over 46 million PR shares including coverage from BBC News, BBC Breakfast, Sky Breakfast, The Huffington Post, News 24, Victoria Derbyshire, Lorraine, Loose Woman and Channel 5.